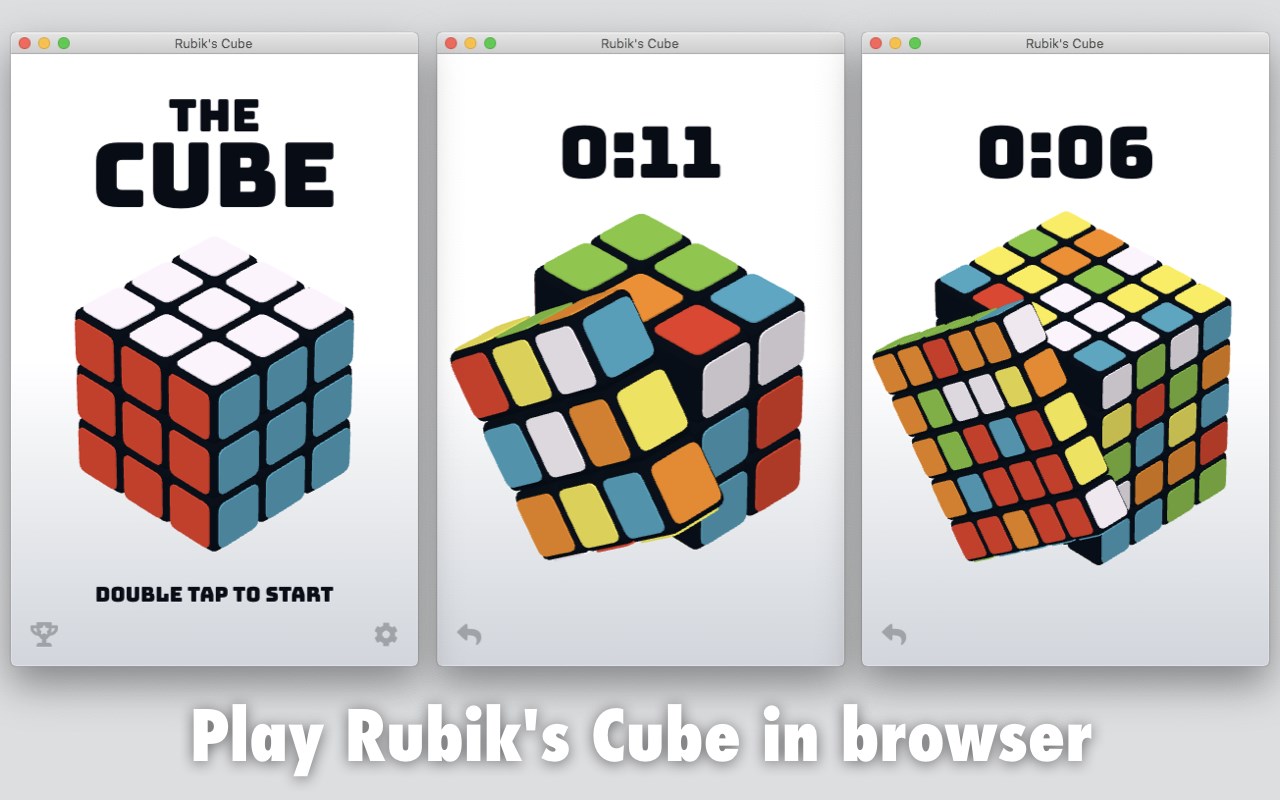 Welcome to this “charming” and “addictive” game – Rubik’s Cube!
With this extension, you can play the classical Rubik’s Cube Game directly from your Edge popup window by clicking the toolbar icon to open the game.

Play the most beautiful Rubik’s Cube Edge extension now! Very Quick launch into a popup without redirecting to a website.
Rotate the cube, rows, and columns by clicking or dragging!
Can’t solve it in one sitting? No worries! Automatic Save and Restore 🙂
You will be sure to love the attractively Rubik’s Cube.

Gameplay:
Rubik’s Cube is a 3-D combination puzzle invented in 1974 by Hungarian sculptor and professor of architecture Ernő Rubik. Originally called the Magic Cube, the puzzle was licensed by Rubik to be sold by Ideal Toy Corp. in 1980 via businessman Tibor Laczi and Seven Towns founder Tom Kremer and won the German Game of the Year special award for Best Puzzle that year. As of January 2009, 350 million cubes had been sold worldwide, making it the world’s top-selling puzzle game. It is widely considered to be the world’s best-selling toy.

Privacy policy:
We do not handle any user data. We do not collect, use, and disclose data.

How to install Rubik’s Cube Game Extension for Microsoft Edge.

Md Tohidul Islam Founder & CEO at Edgeaddons.com I have a good knowledge of Marketing. So I provide all technical information on their website.

Give me a GIF!