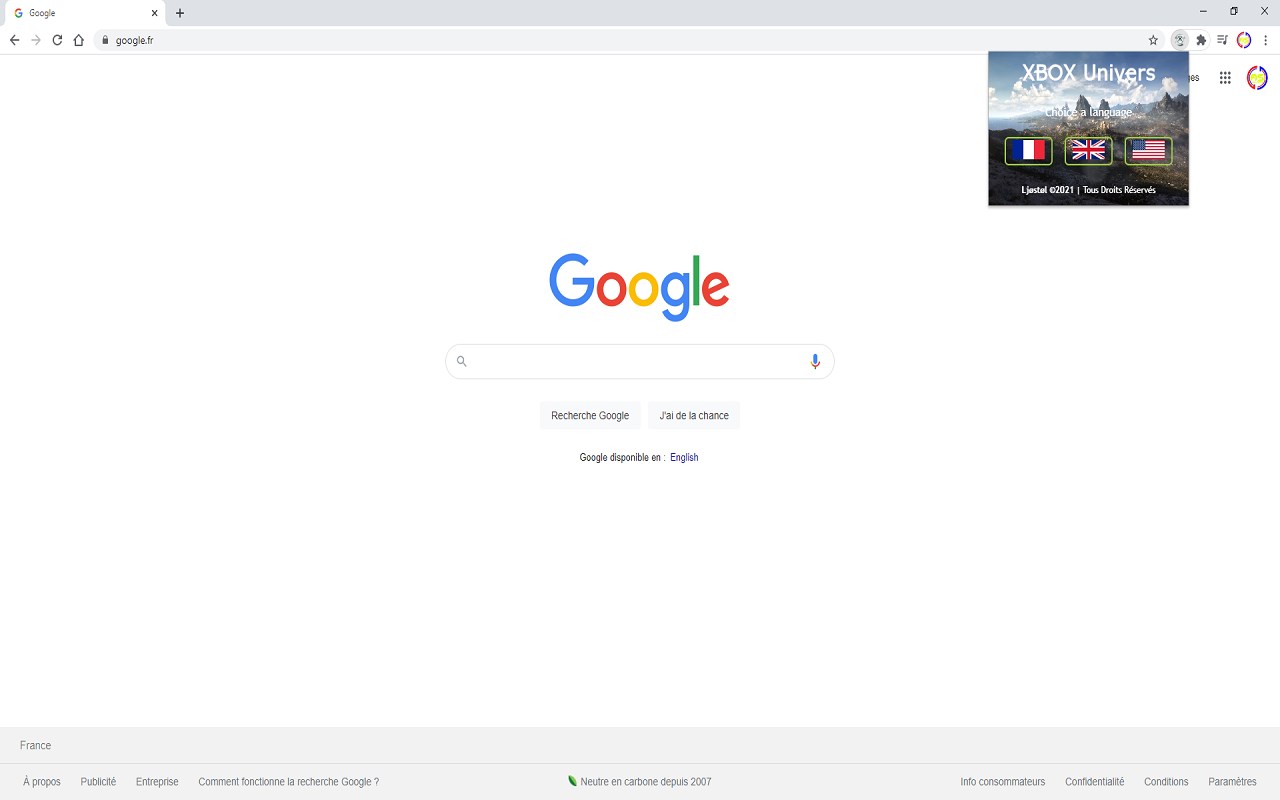 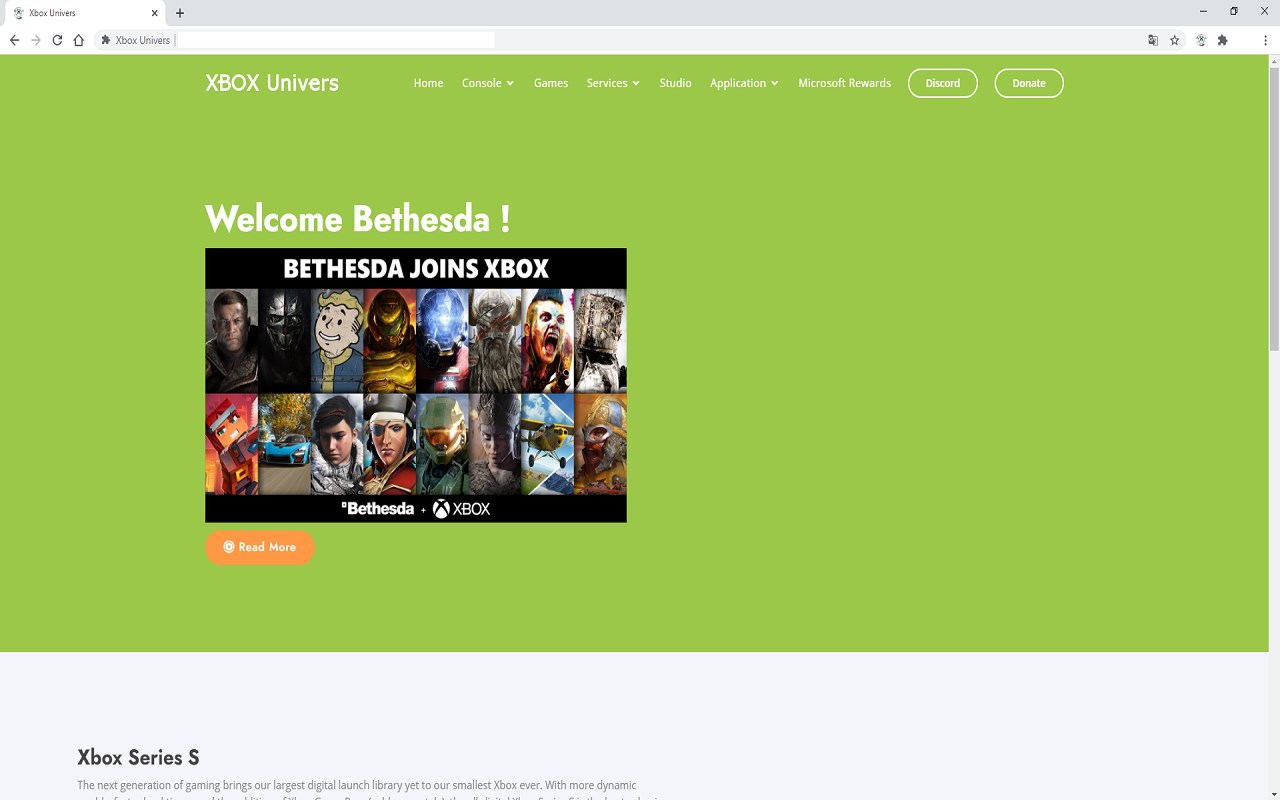 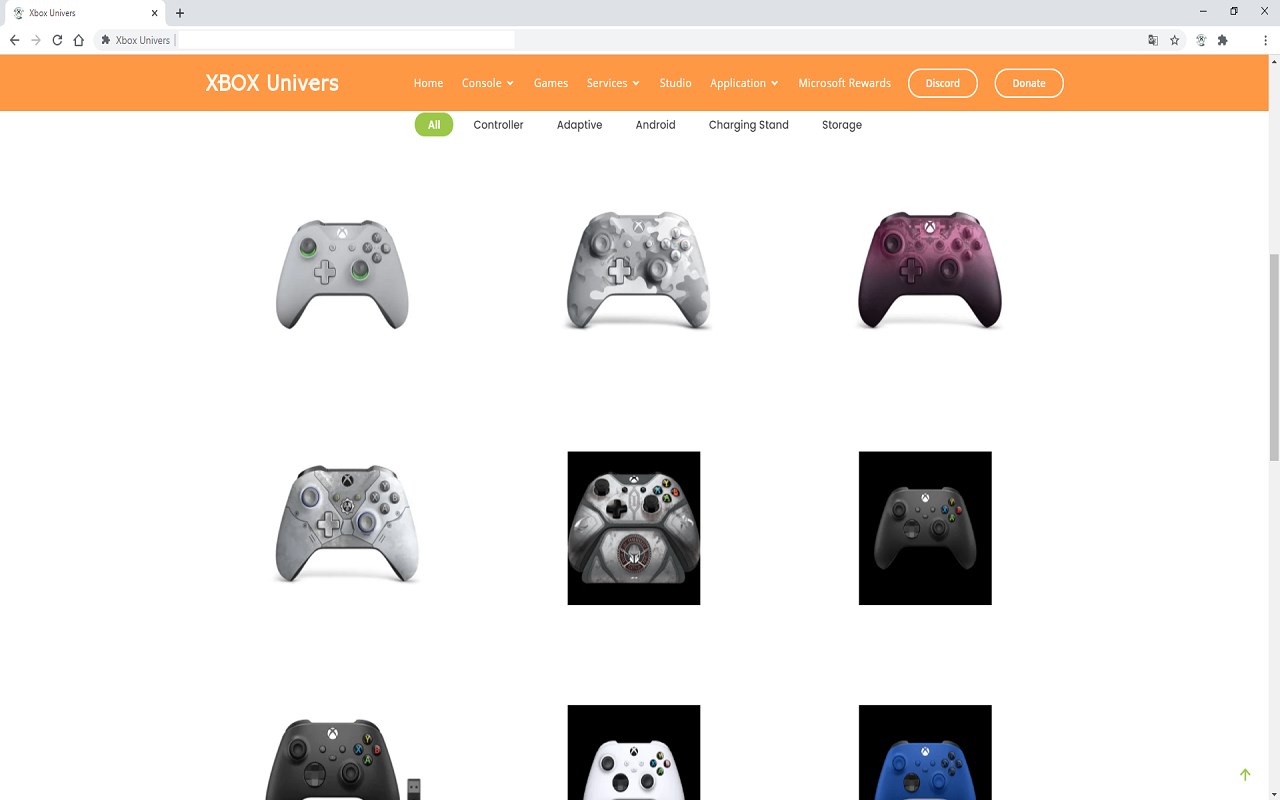 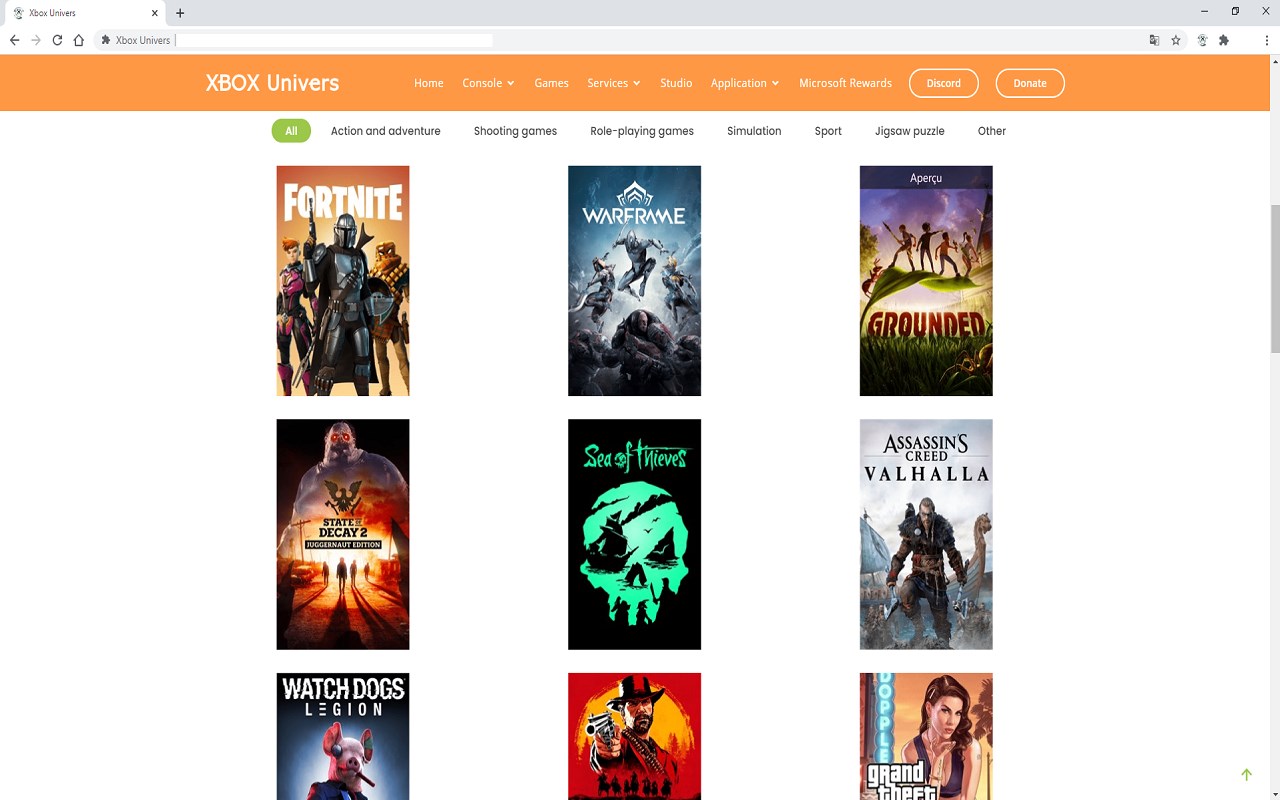 Welcome to the Xbox Univers extension.

This extension allows faster access to the official Microsoft and Xbox links. This allows you to save a maximum amount of time and not fall on fraudulent links.

The extension is only for the Xbox NextGen, but in the meantime, it includes the Current Gen games. Upgrade by 2022/2023. You can also access the official Xbox extensions as well as the many Android applications.

You can now discover them in their entirety and those that are free with no access limit.

Note: The links on the Xbox Univers extension redirects to Microsoft/Xbox websites as well as the images describing a product (free or paid) are the property of Microsoft Corporation.

The extension allows you to be redirected to the official links of the company concerned.

Changelog: v1.1.4:
– New background for i18n “Background The Elder Scroll”.
– Fixed some “java” scripts that were no longer functional.
– Added Playstation Universe Chrome extension location.
– Modified copyrights.
– Added some game links.
– Compressed all images.
– New temporary logo mix “Xbox and Bethesda”.
– Added the location of the Xbox article on the official acquisition of Bethesda.
– Added the “5, 10 and 20 £/$” donation page. This does not oblige you to contribute.

IMPORTANT: No more secondary updates until the arrival of v2 (under development in mix with Arsha and Kelly themes) from the bootstrapemade “paid license” group.

Guide :
– Click on the bundler (Xbox Univers icon) in the upper right corner of your screen.
– Select the desired language.
– You will arrive on the page of the chosen language.
– Use the navigation bar to browse it and find what you need.

How to install Xbox Univers Extension for Microsoft Edge.